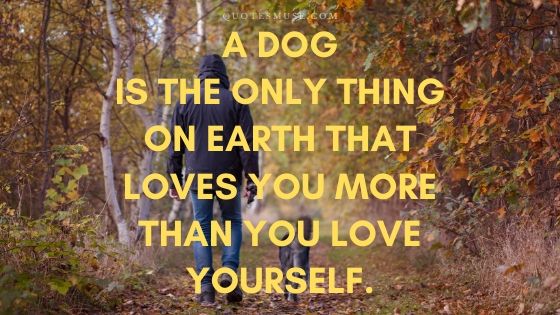 The dog is a good companion, you can trust it more than anyone else. Your love for the dog is reflected in your feelings, love, and quotes. Dog quotes are awesome when you find your pet in them. This article will pick 25 awesome dog quotes for pet lovers! Here we go:

“A dog is the only thing on earth that loves you more than you love yourself. ” – Josh Billings

“Such short little lives our pets have to spend with us, and they spend most of it waiting for us to come home each day.” –John Grogan

“There’s a saying. If you want someone to love you forever, buy a dog, feed it and keep it around.” – Dick Dale

“Opening up your life to a dog who needs a home is one of the most fulfilling things you can do.” – Emma Kenny

“You can tell by the kindness of a dog how a human should be.” – Captain Beefheart

“The love of a dog is a sure thing. He gives you a trust which is total. You must not betray it.” – Michel Houellebecq

“When the dog looks at you, the dog is not thinking about what kind of a person you are. The dog is not judging you.” – Eckhart Tolle

“If there are no dogs in heaven, then when I die I want to go where they went.” – Will Rogers

“You can usually tell that a man is good if he has a dog who loves him.” – W. Bruce Cameron

“Money can buy you a fine, but only love can make hid wig his tail.” – Kinky Friedman

“Every dog has his day unless he loses his tail, then he has a weak-end.” – June Carter Cash

“No matter how little money and how few possessions you own, having a dog makes you rich.” – Louis Sabin

“Nobody else feels the same way about your dog that you do.” – Daniel Clowes

“Did you know that there are over 300 words for love in canine?” – Gabriel Zevin

“I think dogs are the most amazing creatures; they give unconditional love. For me, they are the role model for being alive.” – Gilda Radner

“There is no faith which has never yet been broken, except that of a truly faithful dog.” – Konrad Lorenz

“The dog lives of the day, the hour, even the moment.” – Robert Falcon Scott

“What do dogs do on their day off? Can’t lie around—that’s their job.” – George Carlin

“The bond with a true dog is as lasting as the ties of this earth will ever be.” – Konrad Lorenz

“A boy can learn a lot from a dog: obedience, loyalty, and the importance of turning around three times before lying down.” – Robert Benchley

“No one appreciates the very special genius of your conversation as the dog does.” – Christopher Morley

“Every dog must have his day.” -Jonathan Swift 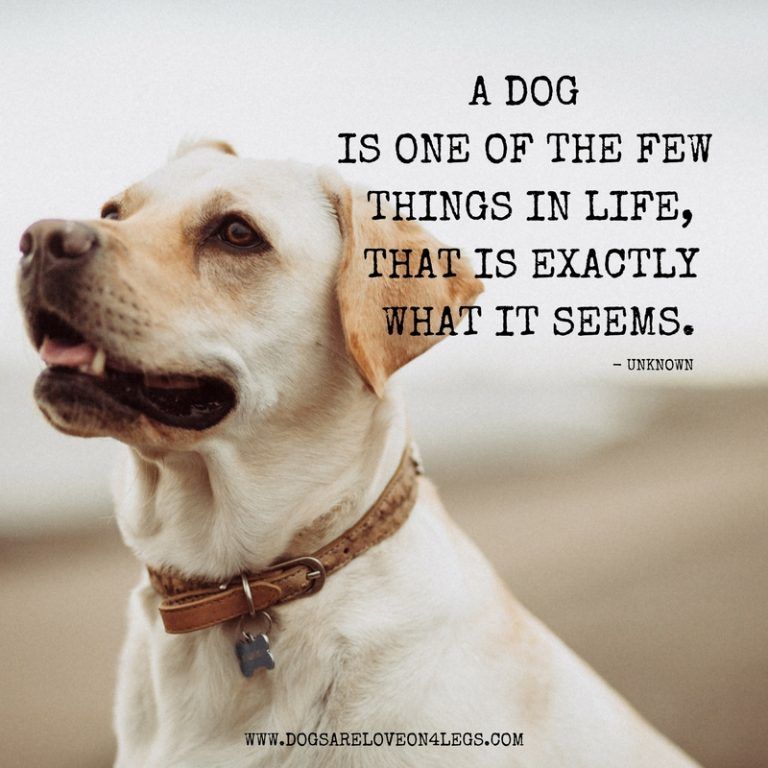